Also this IMMINENT THREAT Bethlehem Doctin aproach is being used in the management of Covid !9. Note Bethlehem who wrote the Doctrin worked for Netenyahu and Tony Blair- lotta dots coming together alot of foriegn interests in this clandestine think tanks writing checks your children have to back with DEBT and on the Battle field with blood…

I am approaching this from a non partisan POV – here’s a clip from NY Times : 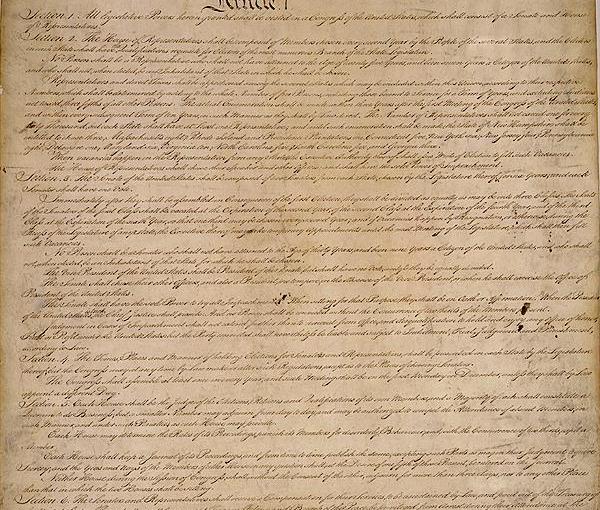 Some suggest that after 1917 The Federal Reserve act [ prior to this each state coined their own money and exchanged as we do in other countries] was a move to centralize power through banking in the free country America. Though the great Depression [The Great Depression was the worst economic downturn in the history of the industrialized world, lasting from 1929 to 1939. It began after the stock market crash of October 1929, which sent Wall Street into a panic and wiped out millions of investors.(wikipidea) to create new centralized governance through this crisis. One issues was people went to the banks and their $ was no longer there. How could that be possible if the bank was simply meant to hold their $. The answer is fractional banking: were they could lend out more money than they were actually holding because it was assumed that everyone would not come back for their $ at the same time then – Then it has been suggested they used “assumtion” to say well hell if they all come back at the same time we can say we don’t have the money to give everyone at the same time. This all being done when the simple honest people simply thought the banks were earning $ to hold their money and protect it. That part of the story is not told in our history books if mentioned at all. If I have gotten this info correctly, Just as prohibition created the IRS a governance that will put you in jail if you don’t let them rob you we seem to be ushering in a similar type of governance. The patterns are repeating. This time it is a GLOBAL pandemic. In which our governments and others close down all the small business akin to closing all the banks so that they can cripple We the People with a enduced crisis. As the traitors (it seems I may be wrong?) at the CDC who are working with an international agency: the WHO [who I will add had a communist Chinese leader at it s head recently] centralizi an unconstitutional power through a military type “Health” management. That goes against any sembelence of what our Constitution derived from our Declaration of Independence [creator given inalienable right = FREEDOM] principles is Naturally . The bad apple government creates Trillions of $ of debt = welfare to national and international business they term (lie) call “bail outs”.Billions, Trillions impossible numbers for our children and grand children to ever pay off as they are born into debt slavery, As they are writting this debt acting as if it is a check being written backed by We the People gold [ which has long been robbed bye the same Banker via WHO crony puppet type organizations doing this ( [I may be wrong?]) they are saying the economy is good. To say our economy is good in such a situation is irrational it is illogical- your house hold is not financially healthy if you accumalate unpayable debt. If you do such you lose everything- go bankrupt. So could these Global players that act from their own principle be looking to crash our economy so they can create a Global type currency and enforcement type “GLOBAL’ governance. Could they be putting us under a Global authority. Well if we are answering to the WHO with their CDC alliance- it is already happening. It has been shown with actual verified date that covid 19 is not a pandemic that the inflated #’s of death are actually no more than normal deaths ( though especially high in areas such as NY but for #’s to be high does not make a pandemic) though the inflated numbers are a con- The threat of deaths of a pandemic are address by arbitrary rules such as distancing- that scientists ( not on the take) and Drs say are ridiculous – can be said to be working when the normal or fact based numbers that would of occured with or with out the arbitrary distancing type “rules’ can be said to have worked… heres an alagory of such

An international visitor with dual citizenship [WHO type citizen corp intelligence agent] is blowing a horn early in the morning and his neighbor comes out and sais “Why are you blowing the horn so early in the morning people are sleeping.” and the man replies ” We need to do this to protect our families, our children from tigers. and the man replies “but we do not have tigers in this area we never have had tigers in this country” and he replies “you see it works there aren’t any tigers”

I will put some links below :

Here is a link to show the WHO type cronies and the Global business network have been planning such an event (destroying our Constitutional republic ) for years:

I suggest also looking at CENTURY OF ENSLAVEMENT a history of the federal reserve , James Corbett a sound independent media source.